Struggling teen retailer Aeropostale struck a nerve with its latest gimmick to get teens to buy its clothes: hiring a Vine star with a history of racist and anti-gay tweets and videos. Aeropostale, which has been aggressively using social media and social media stars to convince teens it's a brand for their generation, just launched a new clothing collection with popular Vine users Nash Grier, Hayes Grier, Cameron Dallas, and Carter Reynolds. While Aeropostale touted Nash Grier, who has more than 9 million followers, as the "King of Vine" in a release yesterday, numerous customers have been outraged with the retailer's decision to work with him. Grier came under fire this summer for regularly using anti-gay slurs on Twitter, as outlined by The Daily Dot , uploading then deleting a Vine saying only gay people get HIV , in which he yells "fag" to a camera, and another Vine in which he "explains" how Asians name their children. He throws a spoon down stairs then garbles an uneducated mimicry of Chinese. Grier, who is 16, has apologized for anti-gay comments, saying he "was young, ignorant, stupid and in a bad place," and that he has "nothing against anyone or anything that promotes equality.

Many are much more interested in purchasing gadgets than filling out their wardrobe. Many others buy on the cheap, preferring the disposable duds from fast fashion chains over alternative options in the market. The chain, which has been hurt by the decline in mall traffic in recent years, currently operates around stores. The exact nature of the alleged violation is not currently known, but the retailer has claimed it resulted in supply disruptions that materially hurt its business. 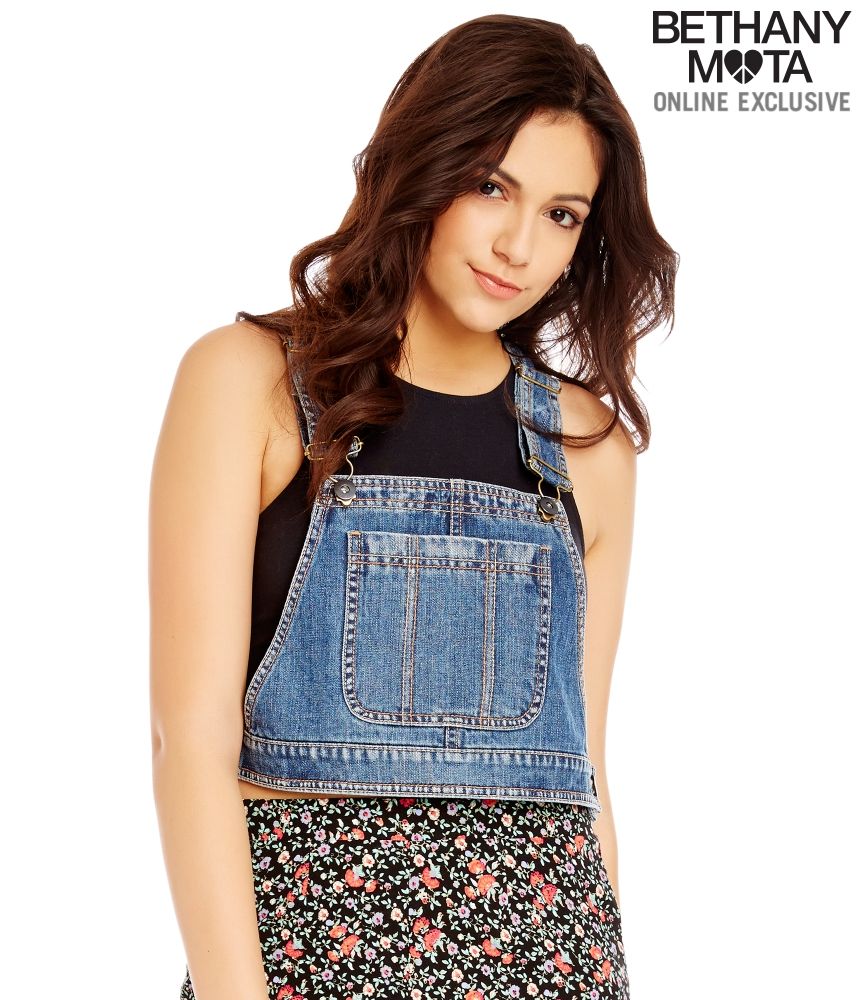 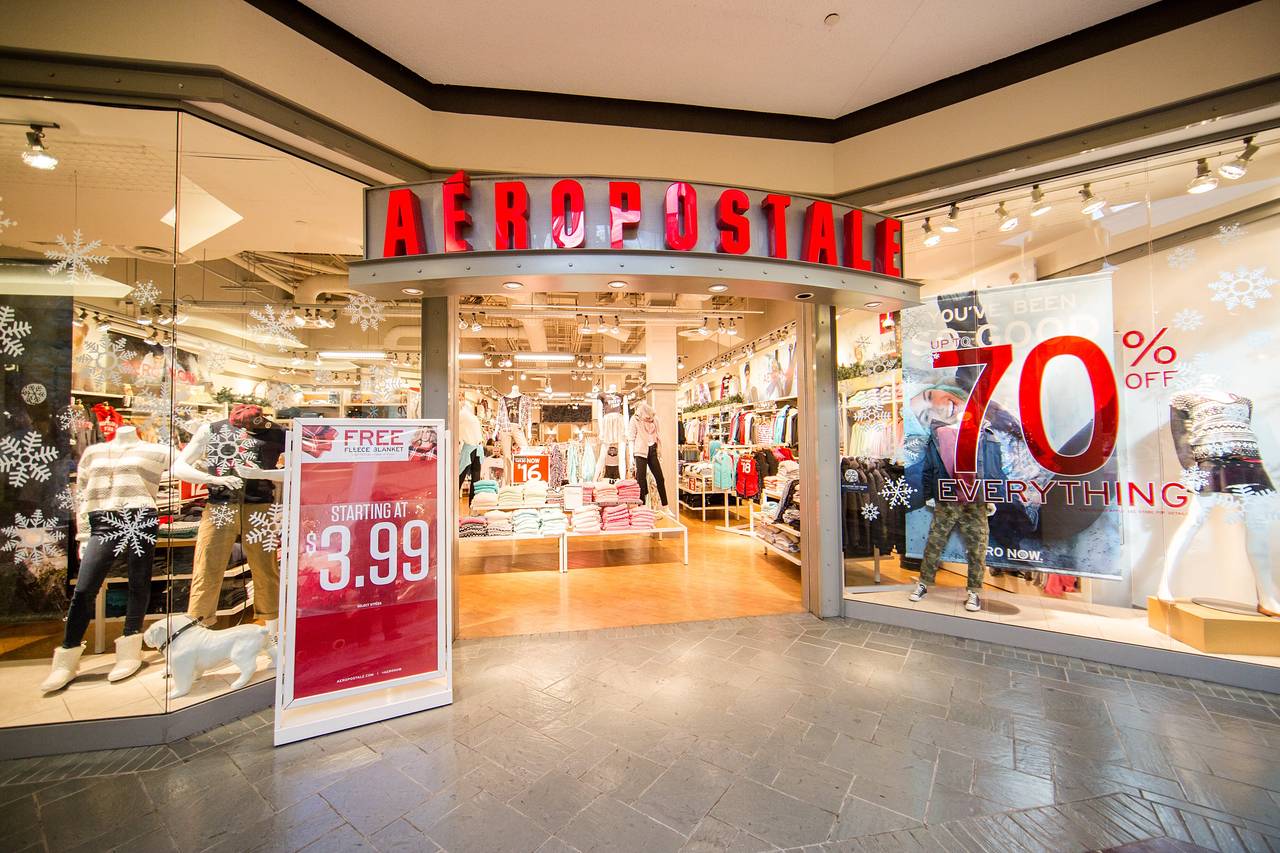 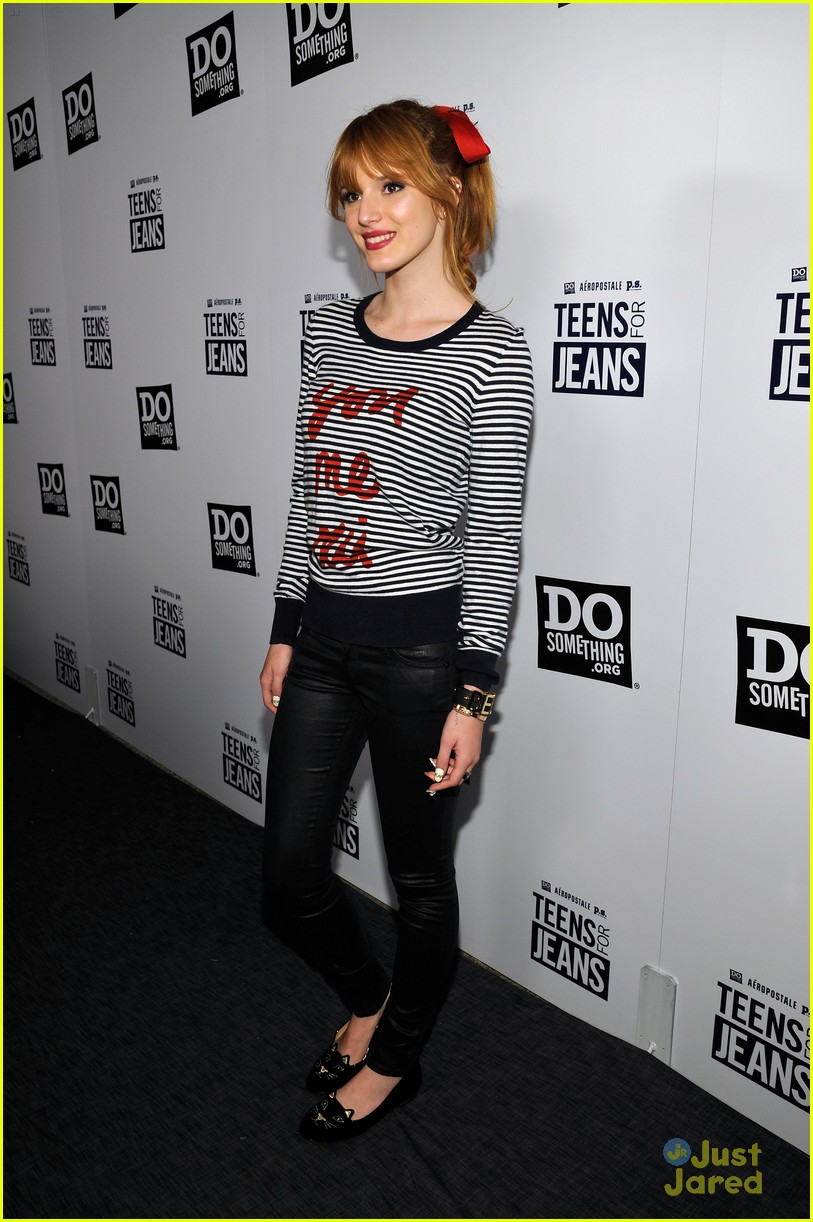 The retailers, known as the "3As," have long been popular for their cool basics like jeans, hoodies and t-shirts. This week, American Eagle gave a weak forecast for the fall, citing an "unprecedented" level of discounting. Abercrombe's comparable sales fell 10 percent last quarter and the company said business would get worse this quarter, which includes back-to-school. Earlier this month, Aeropostale said comparable sales fell 15 percent last quarter, and on Thursday forecast another loss this quarter, saying low traffic and pressure to offer deals were an ongoing problem. 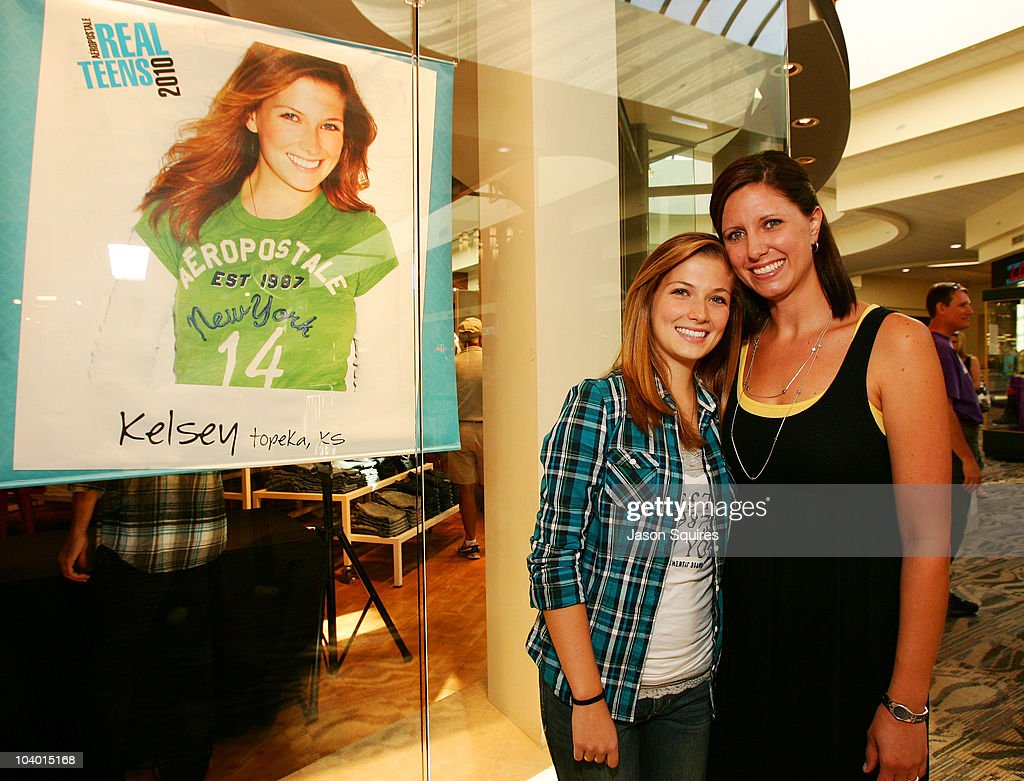 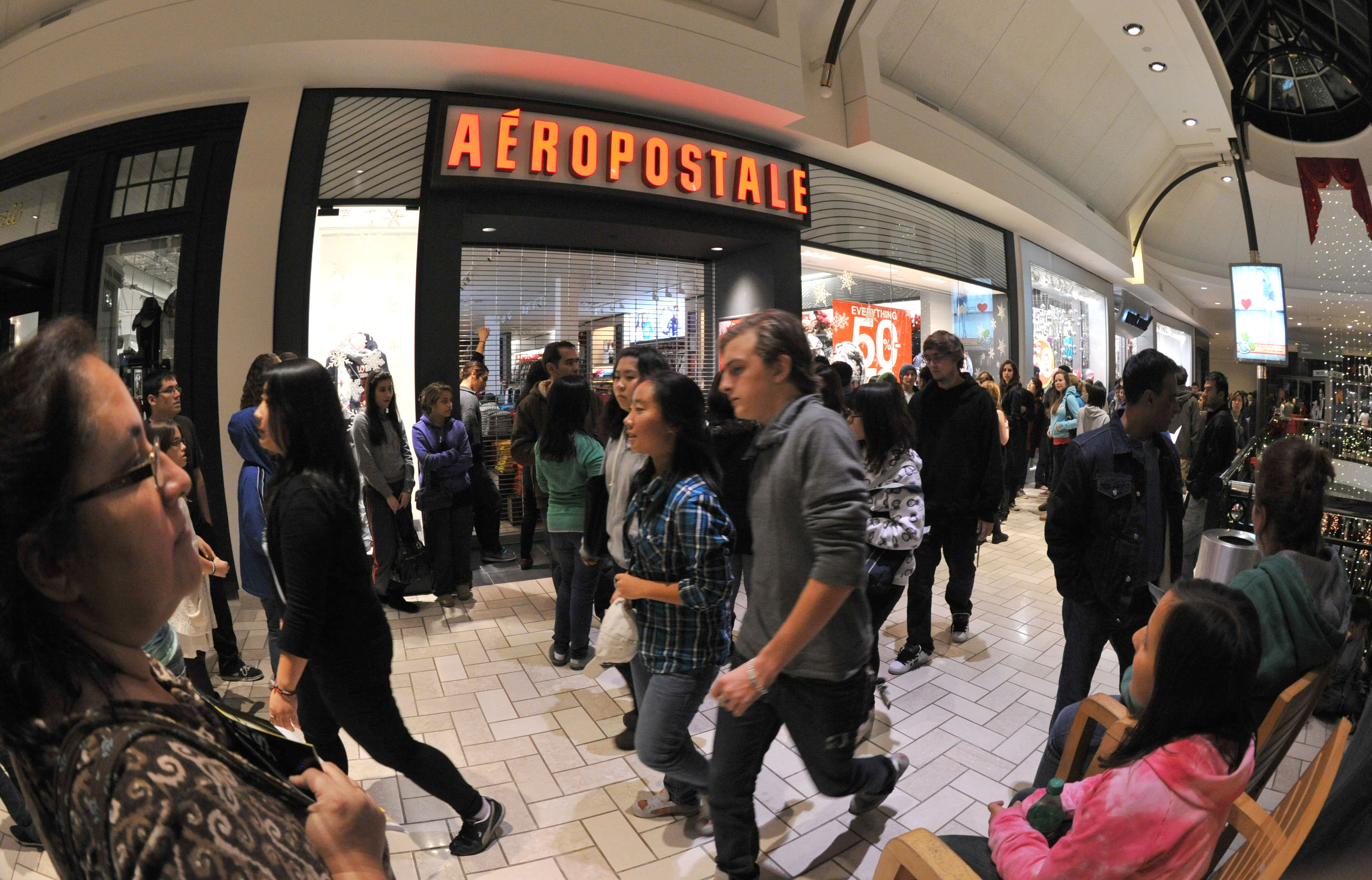 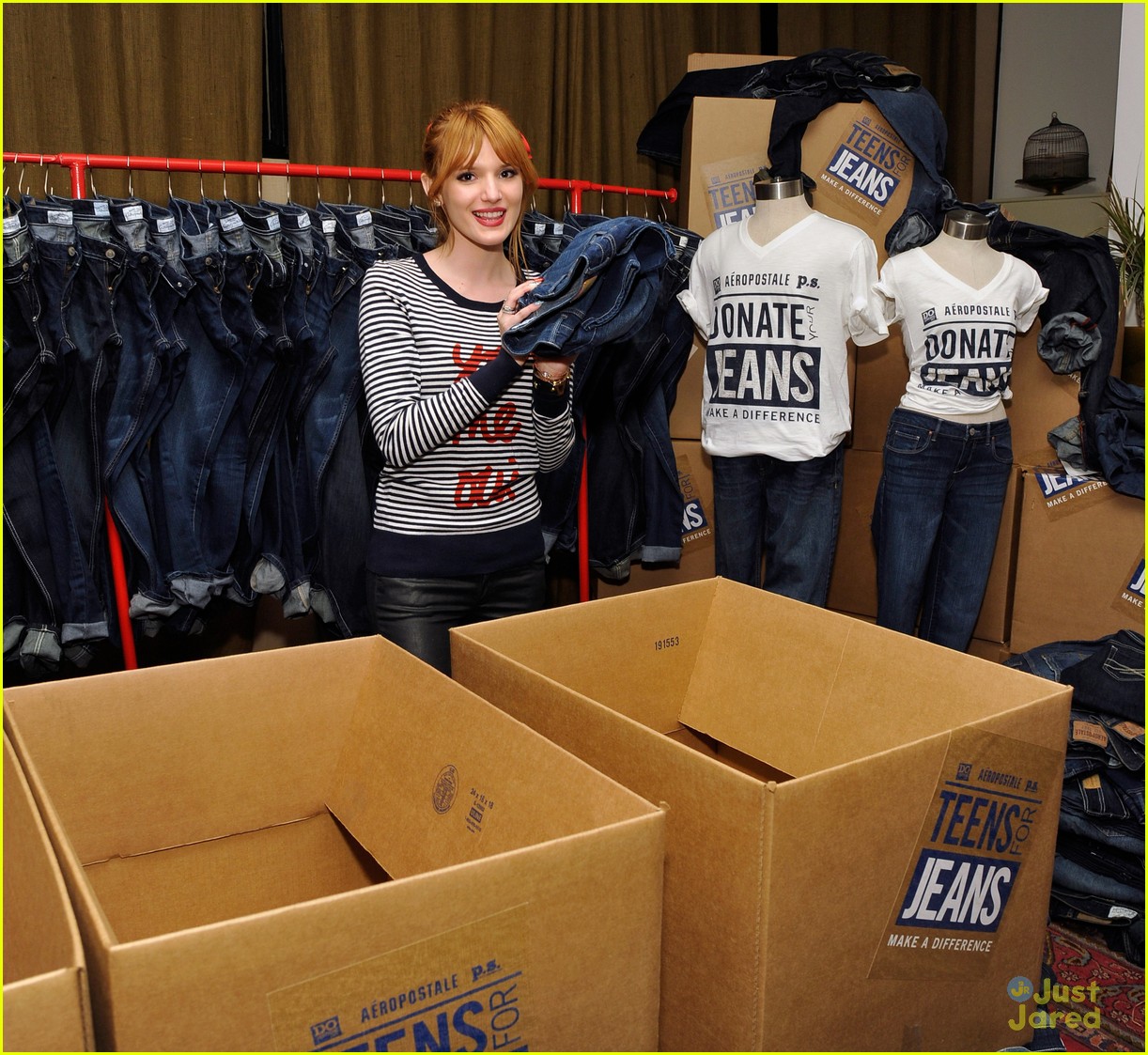 Over 5, entered and shared their stories of doing extraordinary things to make their communities, school and families better and stronger. Here's your chance to get to know the boys a little bit better - check back tomorrow to meet the girls! Backstory: I saved four lives as lifeguard.

Message me. I' m curious to know.