Ani and Ashoka fought in that one war and Ahsoka did it with Captain Rex many, many times. Thankfully she died while still training under Ani, who vowed to raise her like what all dads tend to do with their snot nosed kids but instead, he went all evil and shit and decided butcher her on Byss … ah, for fun. At some point, she died. As a kid, her parents mistreated her and her friends assuming the snot had friends at school and stabbed her in the back for watching "Monsters vs Aliens", and no one ever had the balls to sit next to her due to her juvenile behavior and her ugliness. Whenever her mom left for work weekend mornings, her callous father would 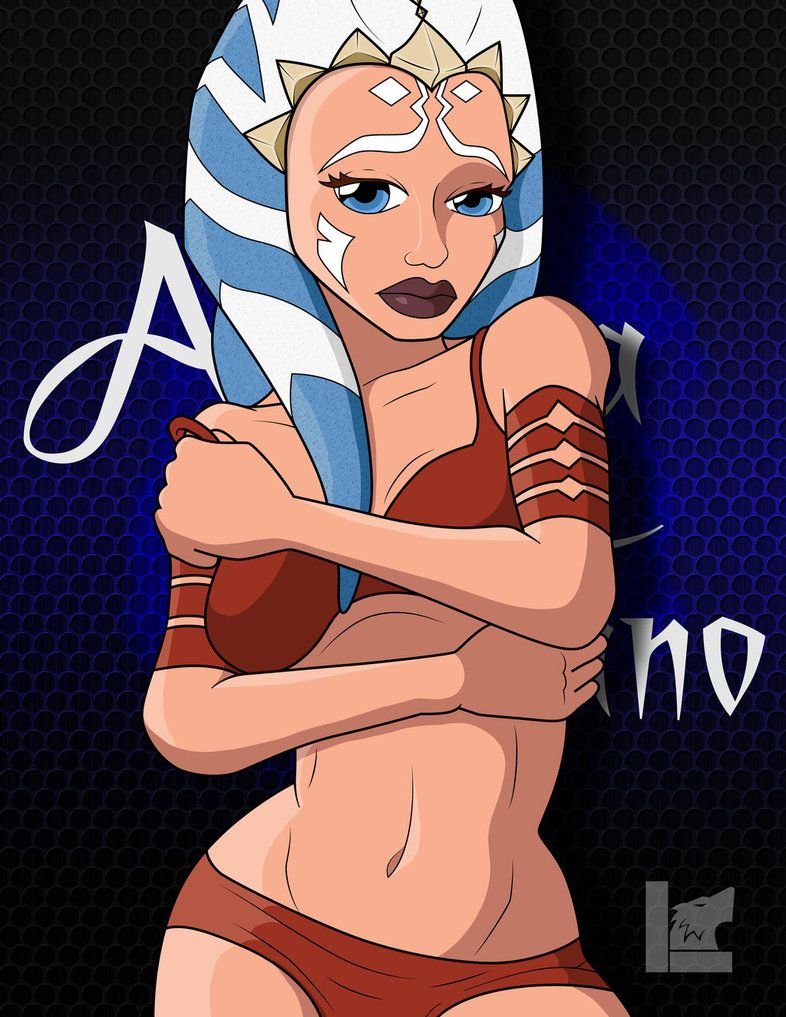