The story, despite being set up to be something interesting, are the most cliche thing I have ever seen in existence. Sure, it was Flash animation, but I've never had a problem with that. Then there are the parents, who seem to neglect their son, and yet still love him. It's bad when my favourite character in the series turned out to be Bling-Bling Boy — a character that barely made any appearances, and had eventually kinda fizzled out of the writing, and seemed to only show up when some of the episodes needed conflict because the writers' story-lines were wearing really thin. Just add a blurred frame to give the impression that it is moving. 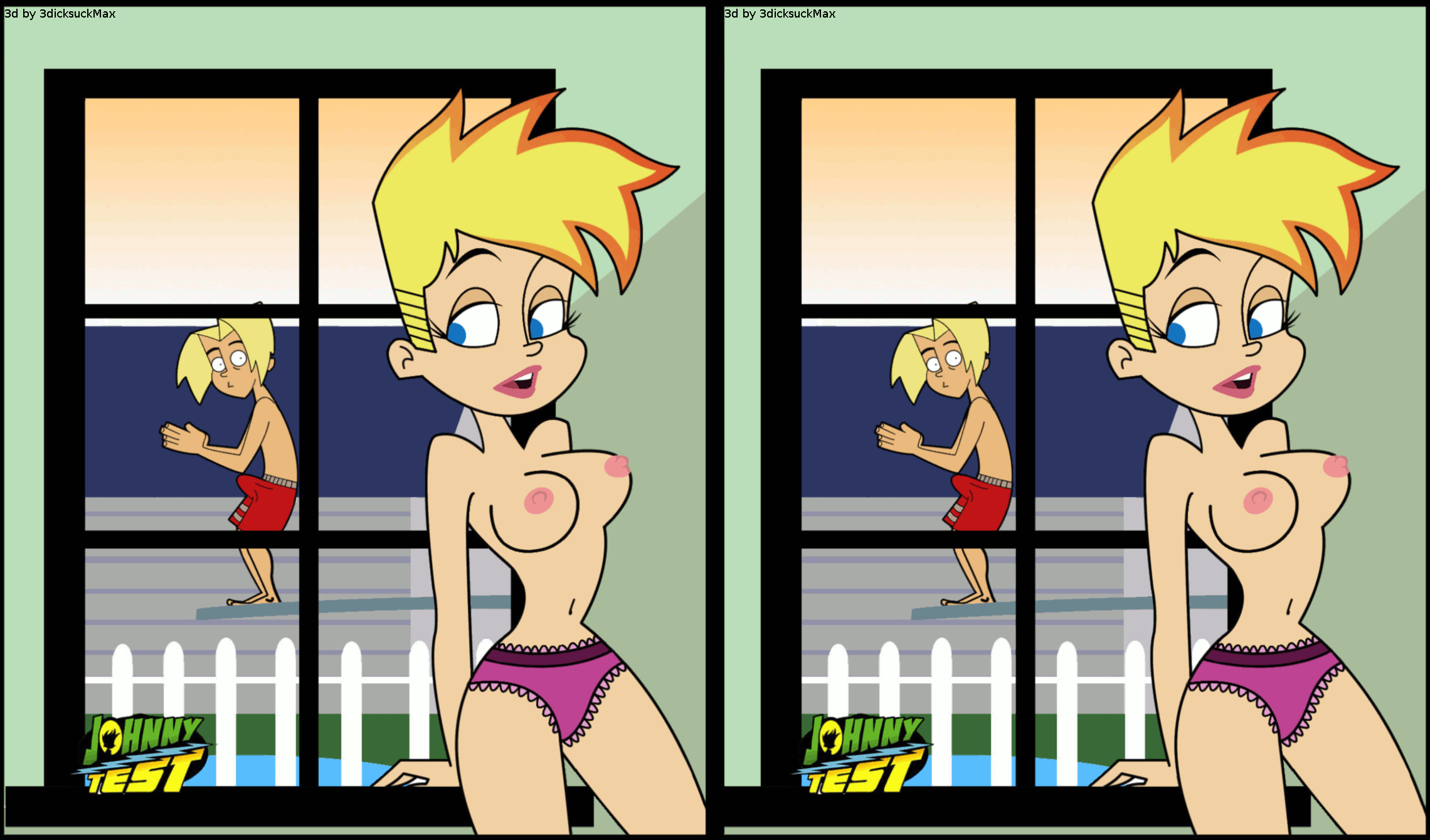 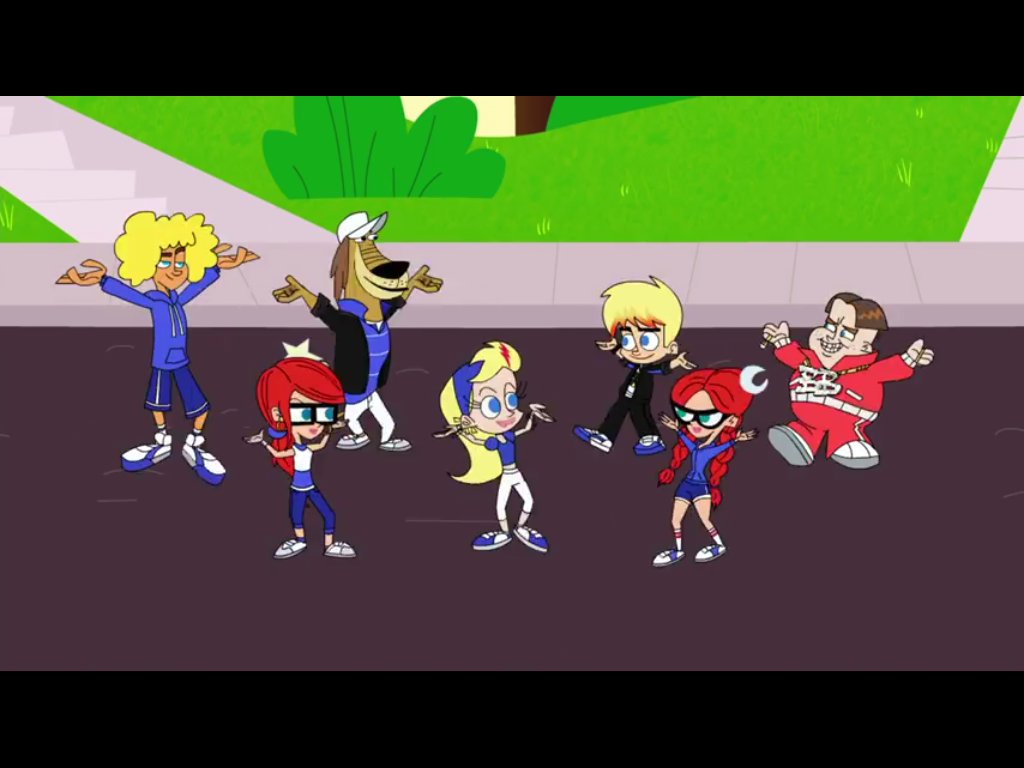 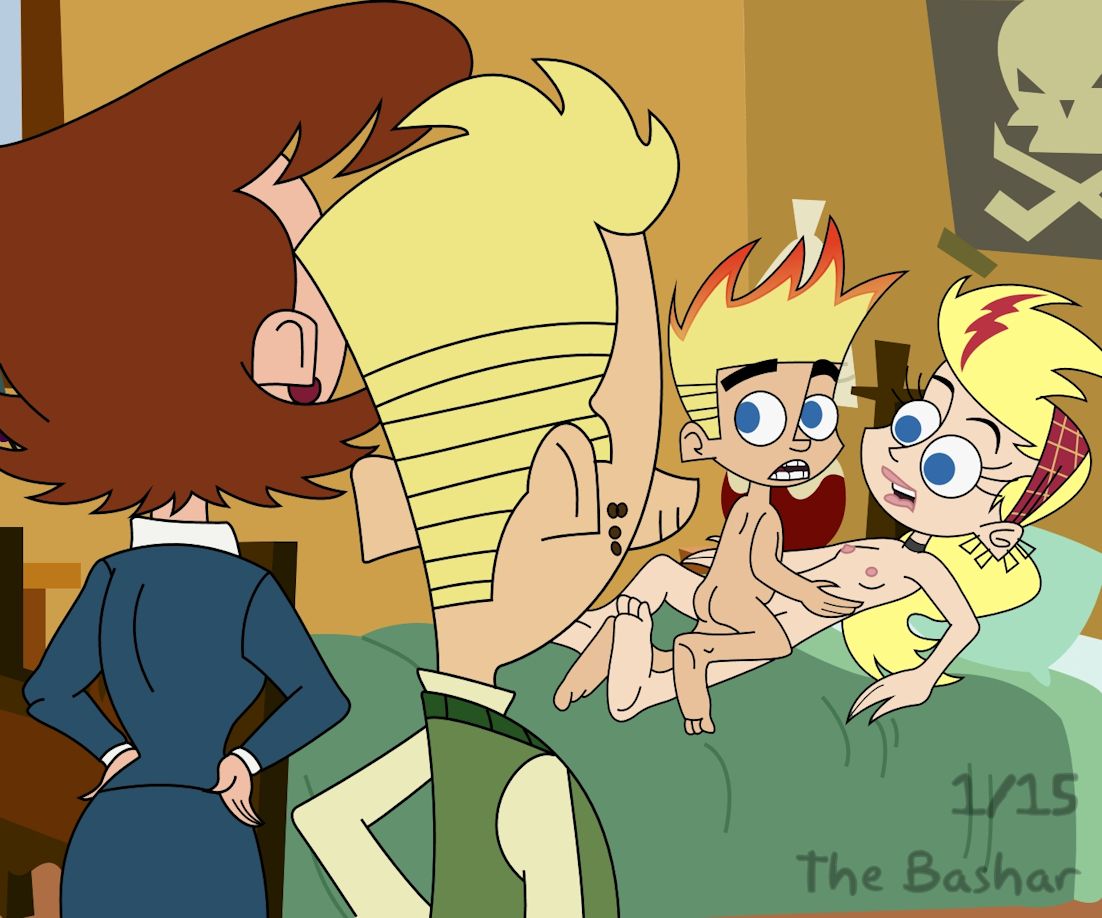 I would love to try the challenge of holding on

She is so fucking sweet