So you can almost see the next generation of Isis in those camps today. Tens of thousands of women and children fled the last slither of the self-proclaimed caliphate, in the eastern Syrian village of Baghouz, before its complete recapture earlier this year. Many of them were local residents who became trapped within Isis areas by the battle, but the majority were the wives and family members of fighters, who showed little sign of abandoning the group. Nearly half of its inhabitants are children under the age of They will have been subjected to years of indoctrination under Isis, which may be continuing to this day. On Wednesday, a female foreign Isis detainee reportedly stabbed a Kurdish guard in the back, sparking an evacuation of NGO workers. 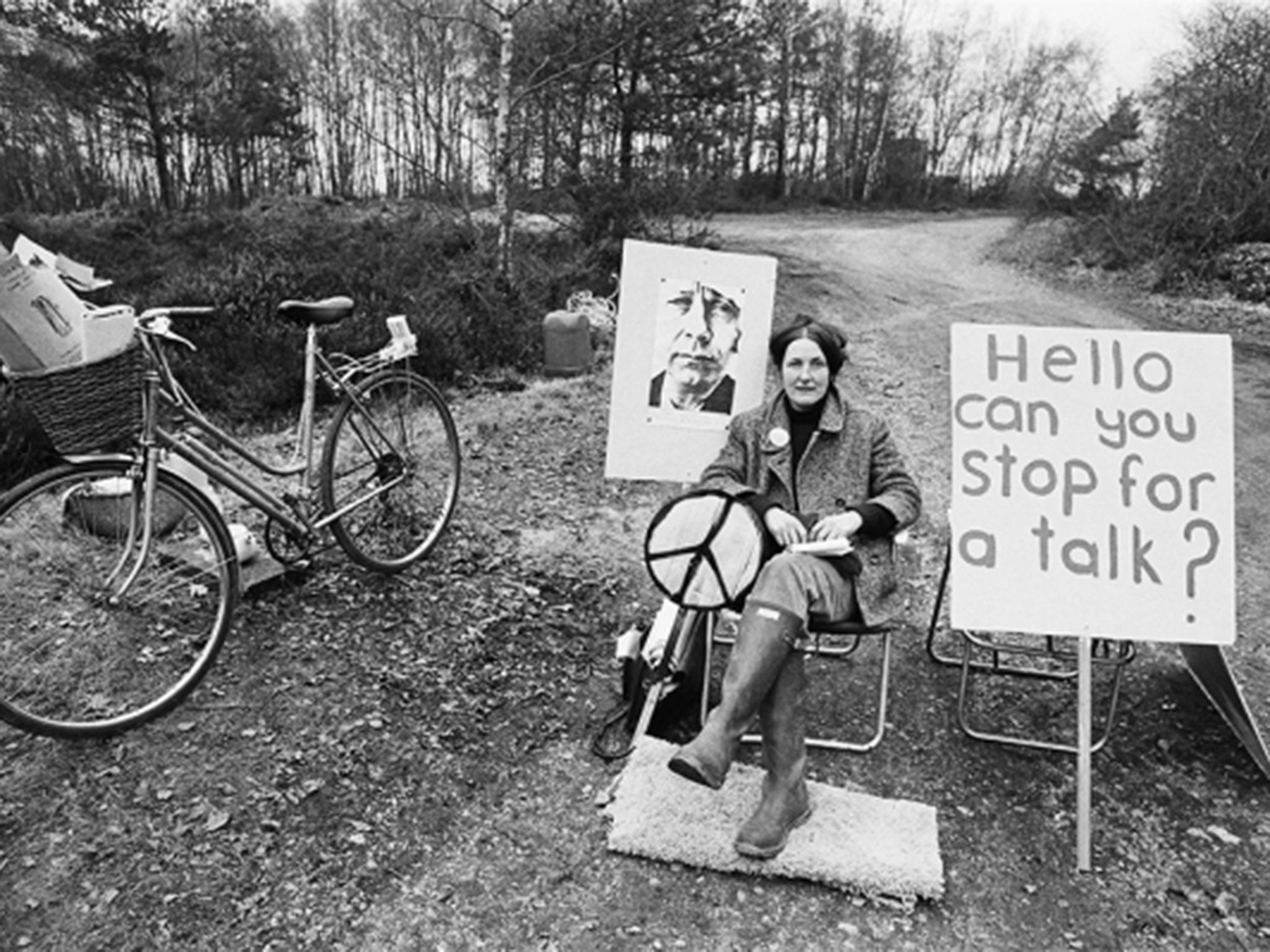