In bestowing the awards, the council noted that motor vehicle crashes are the leading cause of teen fatalities, accounting for 38 percent of all teen deaths in the United States. The report includes 47 recommendations, 14 of which are considered essential for stemming the tide of teen crashes, including a first-in-the-nation requirement that Graduated Driver License GDL holders display a decal on their vehicles. The decal, as well as several other changes to the GDL law, were subsequently enacted by the New Jersey legislature and signed by Gov. Jon Corzine earlier this year. 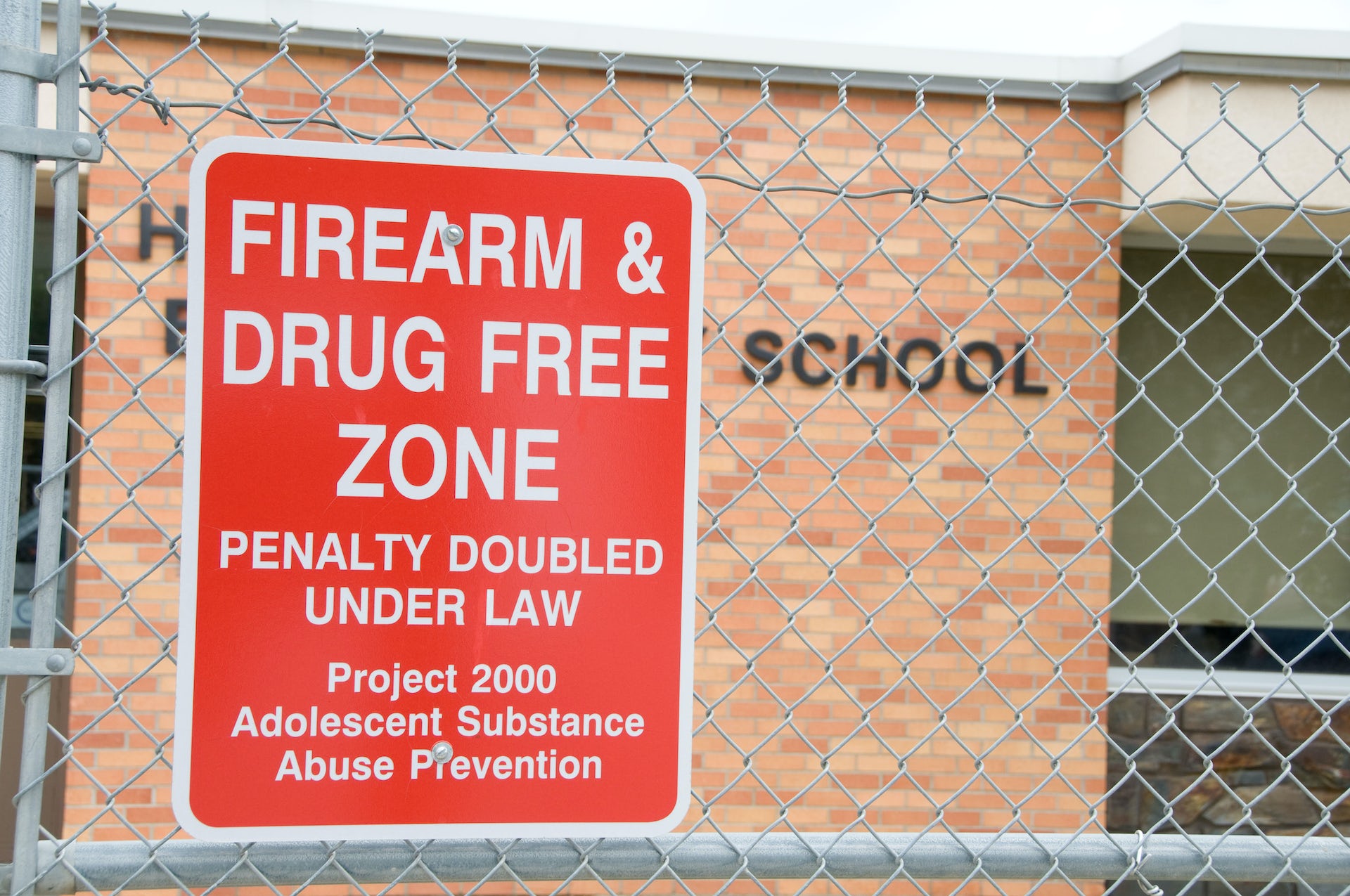 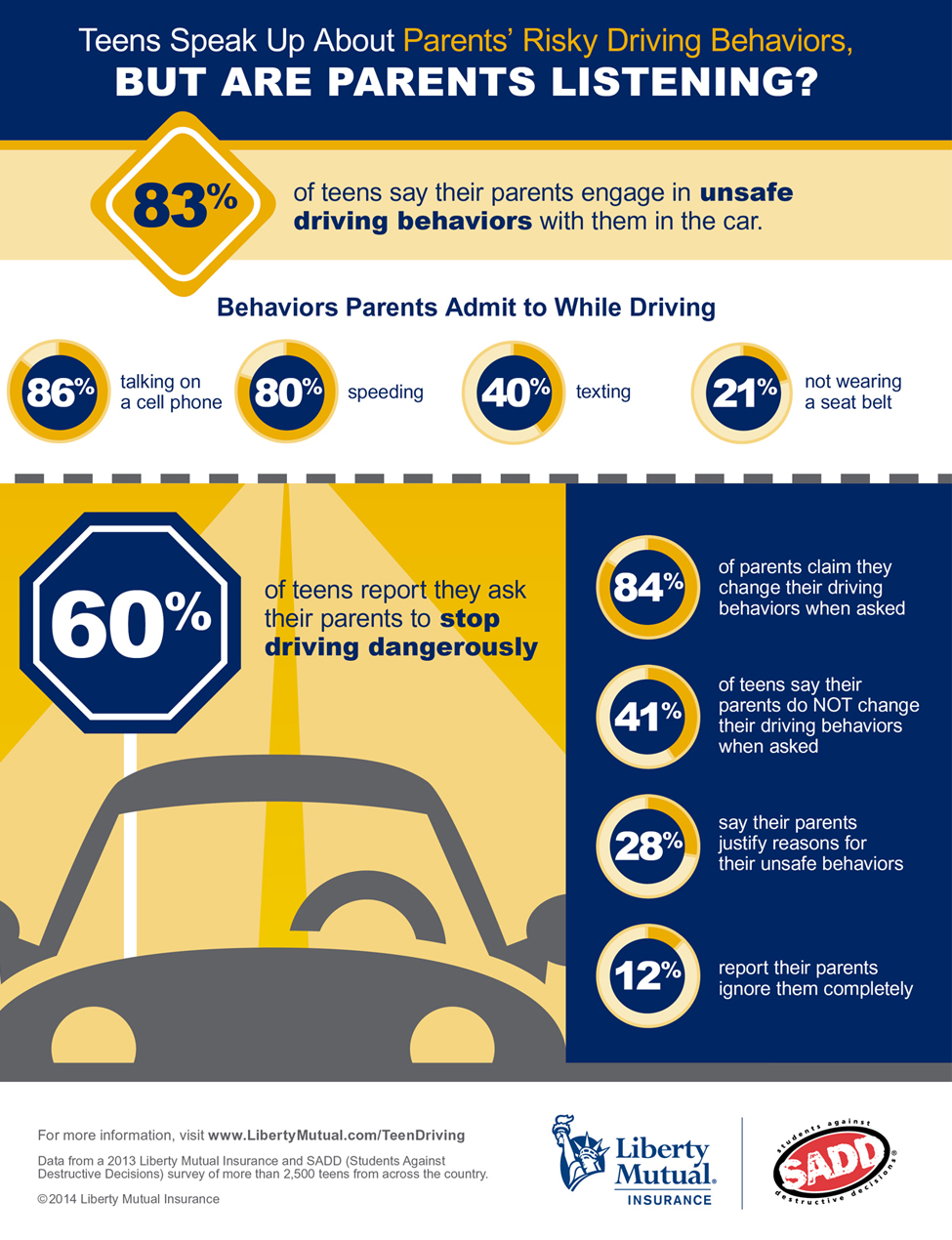 ooopkllmi is a loathsome spammer, too

I liked it a lot